Our conference theme this year is:

This will be an occasion for Christians to consider and discuss the various ways in which apologists of the past and present have answered the problem of Hell, and how we all might do so more effectively moving forward, to fulfill our calling to always be prepared “to make a defense to anyone who asks you for a reason for the hope that is in you” (1 Pet 3:15).

This year, the theme of the conference is
“Apologetics and the Problem of Hell.”

Bertrand Russell famously wrote, “There is one very serious defect to my mind in Christ’s moral character, and that is that he believed in hell. I do not myself feel that any person who is really profoundly humane can believe in everlasting punishment.”

Sam Harris, one of the infamous “four horsemen” of New Atheism, said the God of Christianity “is cruel and unjust because he visits suffering on innocent people [in hell] of a scope and scale that would embarrass the most ambitious psychopath.”

Such statements are by no means exceptional; skeptics and unbelievers frequently cite the historic doctrine of eternal torment in Hell as a major reason for rejecting the Christian worldview. Our conference speakers will therefore explore how Christian apologists past and present have answered the Problem of Hell, and how those of the future might do so more effectively.

Join us as we reason together from the Scriptures and sharpen one another as iron sharpens iron, representing both conventional and controversial views of Hell while nevertheless united by our shared belief that Christ is the only means of escaping whatever will take place there.

Our plenary speakers this year are: Dr. Paul Copan, professor of Philosophy and Ethics at Palm Beach Atlantic University and author of Loving Wisdom: A Guide to Philosophy and Christian Faith; Dr. Braxton Hunter, President of Trinity College of the Bible and Theological Seminary and author of Core Facts: The Strategy for Understandable and Teachable Christian Defense, Dr. Clay Jones, associate professor of Christian Apologetics at Talbot Seminary and board chairman of Ratio Christi; Tim Barnett, apologist and speaker at the ministry Stand to Reason (due to likely border restrictions Tim’s presentation may be conducted remotely); and Chris Date, editor of Rethinking Hell and A Consuming Passion. 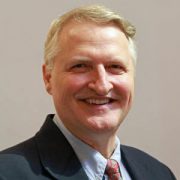 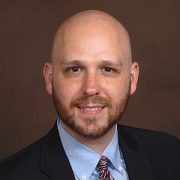 President of Trinity College of the Bible and Theological Seminary, Author of Core Facts: The Strategy for Understandable and Teachable Christian Defense 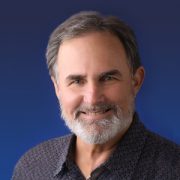 Associate Professor of Apologetics at Talbot Seminary, Chairman of the Board of Ratio Christi 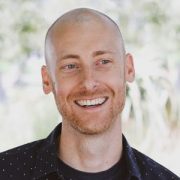 Apologist and Speaker
at Stand to Reason 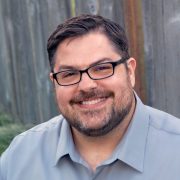 Please check back here as our schedule is updated closer to the event.

We have secured a discounted rate for accommodation at a Marriott hotel close to the conference venue. Click this link to access the special price of $89 per night (self-parking is $8 per car, per night). Alternatively, call (800) 321-2211 and ask for the Rethinking Hell Conference room block.

Our conference venue this year is at
Christ's Church Federal Way

Please direct your enquiries to
the following email address:

This year’s conference is sponsored by Logos Bible Software. Our attendees will be able to purchase (or upgrade to) any Logos 8 base package for 15% off.